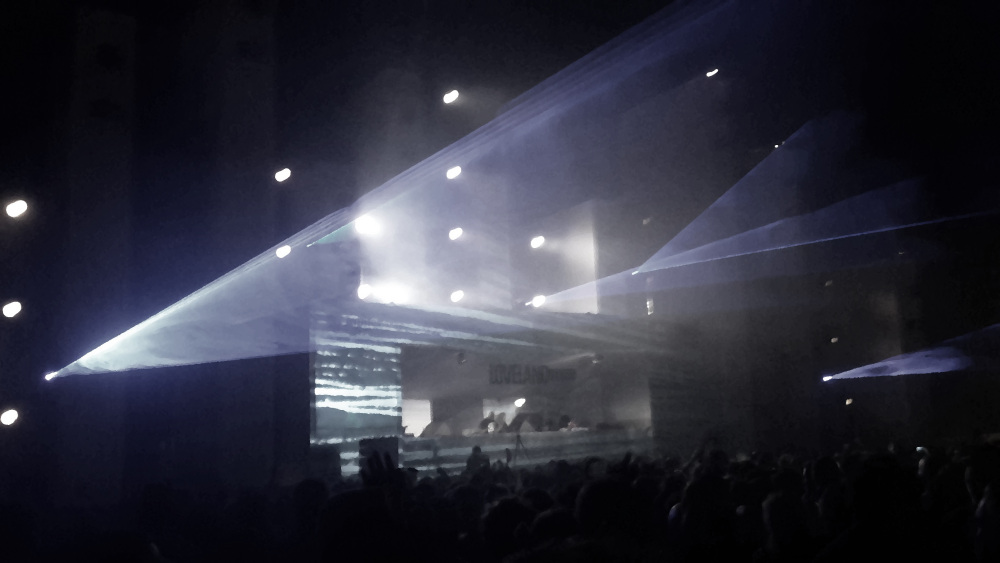 Why some companies don’t care enough about our feedback

My last blog post was titled “my top 5 suggestions to improve the Facebook experience”. When I shared it on Facebook with my friends, one of them pointed out that “chances of Facebook actually seeing it or addressing it this way is next to 0”. He’s right. At this moment, my blog and Twitter account aren’t followed by enough people to have an impact. Ended up having to label my suggestions with different categories to share them with Facebookthe right way. Facebook thanked me for the feedback by sending an automated e-mail. Yes.. ironic indeed.

“Thanks for taking the time to share your feedback. We’re constantly trying to improve Facebook, so it’s important that we hear from the people who use it. Unfortunately, we can’t respond to your emails individually, but we are paying attention to them. We appreciate you taking the time to write to us” 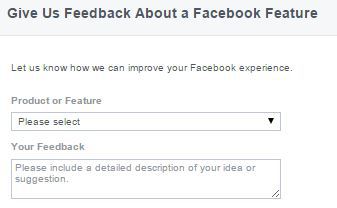 Why aren’t they able to respond to feedback individually? They don’t have to, but they could. Nobody expects them to respond to everyone, but why close the door entirely? The black box mechanism Facebook is using doesn’t allow people outside of the company to see what has been shared with them. They could use a normal Facebook page, but there is something scary about feedback generating interest and making it difficult for them to simply ignore it.

We have “Yelp” for local businesses and there is Uservoice.com. UserVoice allows you to share feedback with a company and vote on feedback from others. It works and they use it to get feedback themselves, but even there you stumble upon examples like this. The use-case is clear and customers have been asking for it, but the idea just sits their, waiting for a response. Local “offline” businesses have to deal with feedback the right way or they lose customers, most tech companies decide how they want to interact with the outside world. The only interaction they have with us is through a screen and they have full control.

Companies aren’t always out to improve our experience. A better experience can also result in a decrease in revenue. Some of the points I made in my last blog post could easily result in less activity on Facebook and thereby less occasions on which they can surface an ad. Companies are out to maximize profits, improving the experience is something they really focus on when they’re still a startup. Some of the people in charge shouldn’t be and sharing the bigger picture is considered a risk because the walls have ears and competitors are listening. The problem is that the bigger picture can be wrong and it is on occasion. This not necessarily a bad thing, the room for improvement allows startups to grow and become large corporations that make the same mistakes. This is kind of how the food chain works within the tech industry.

Enterprise Social (e.g. Yammer) is something that can help, but there are no guarantees (more this topic in my blog post “most common enterprise social misconceptions and some tips”). Can we expect a random employee to step up and point out that someone very high up the chain has got it all wrong? Is someone really willing to risk a career at a company just to make a point? No, no they’re not unless they’re Chuck Norris.

Now imagine yourself having convinced the management team to invest a couple of million dollars in an idea you came up with. Now let’s say the project starts, you are in charge, you have already spent $100K and you are not Chuck Norris. All of a sudden you are confronted with new information. The information has made it pretty obvious that you need to re-consider the entire project. Are you going to ask your superior to terminate the project? What good will that do? This is an opportunity of a lifetime, what if it works?

The best experience isn’t always the most profitable one, the internal structure of large organisation doesn’t allow everyone to way in and even you would do something that is in your own best interest if someone gave you that job. I’m not saying that they should blindly follow what we have to say. Henry Ford once said: “If I had asked people what they wanted, they would have said faster horses”. We don’t want faster horses, but we do have some feedback on cars now that they exist. So what can we do? Well, I’ve decided to stop using black-box type of feedback features because I consider them an insult and when I do find them and I have feedback, I’m probably going to share it through this blog.