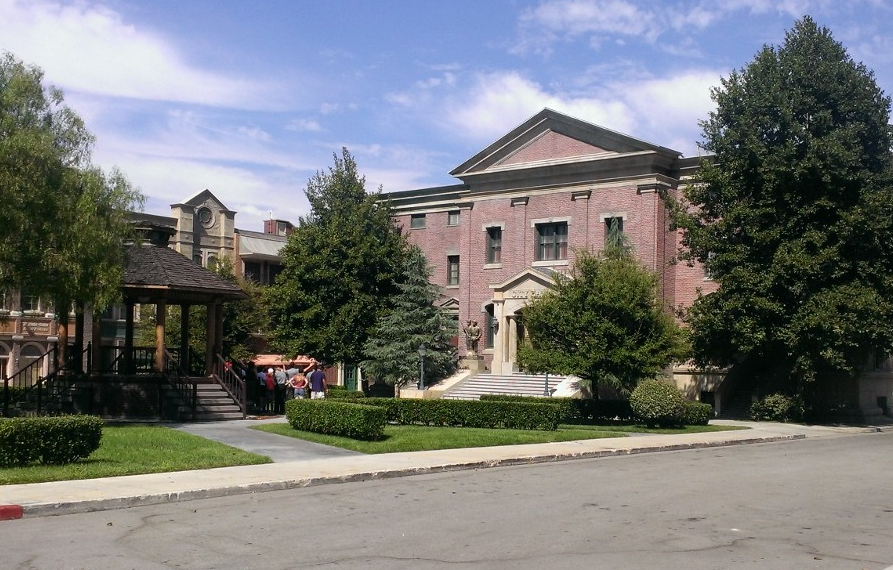 So what’s an Intranet?

It took some time to find a not too technical description for the term “Intranet”: “A privately maintained computer network that can be accessed only by authorized persons, especially members or employees of the organization that owns it” (source:thefreedictionary.com)


Will get back to that definition later. This is how I like to describe the Intranet. The “Intranet” is the Internet within a company. Just like on the real Internet, services are provided on the Intranet. This can be anything from Human Resources information, to digital learning environments. Within the Intranet, departments and teams can be seen as the “companies” providing these services.  There is a big problem though, these internal companies have no competition and competition is considered by many as an essential ingredient for innovation. So what incentives do they have to improve their services?

Now let’s get back to that definition. Ownership of the network is getting fuzzy as we now have cloud services. Cloud services are now also provided to users without the IT department being aware of it. This is the case with Yammer, where everyone can start using it within seconds. They just have to use a corporate e-mail address to verify they work for a company. Internet technology has taken off years ago and now everyone can just tap into the innovation as the theoretical reach of any internet based company is every employee working for any company. The new definition for Intranet should be something more in the line of “all the technology people use to do their work” and the focus should change to“access” as cloud services have a tendency to be open for connections with other networks.

The Intranet on a bad day

Most departments have a list of responsibilities and providing online services and innovating them isn’t always top of mind. A normal company relies on paying customers, they innovate just because they have to. Statistics on how often people visit their website or how they use their service is considered essential input for improvement and when neglecting their customer’s needs, they are confronted on Facebook and Twitter, out in the open. Now just compare that to an employee complaining about a service on the Intranet:

Picture yourself trying to find something on a company portal. First you have to figure out where the actual portal is. You try search, but that takes a few minutes as the Site isn’t optimized for search. You eventually find the portal and then spend about 10 minutes on the homepage. The navigation just doesn’t make sense and you have no clue where to start. Finally having found a link to the form, you decide to share this experience with the team working on the portal and suggest an improvement to the navigation. You start typing out your idea in a document and add some screenshots to make things clear. The contact form, which was also pretty well hidden, turns out to have a limitation on the amount of characters you can use and your document goes far beyond the limit. To make matters worse, you find out that the screenshots have also become useless.

What would you do? Would you invest more time in trying to get the entire message across or would you just archive or delete the document and get back to work? Chances are you try to forget about it and in the most extreme case you make a point of it during lunch by mentioning it to a colleague who seems slightly interested. Now imagine posting your feedback on Yammer. People who agree with you can indicate this with a “like”. Unfortunately the team working on the portal can still completely ignore you, this is why I have chosen this topic for my next blog.

When comparing the Intranet with the Internet, the opportunity within a company is the fact that everyone is working for the same company. They have to deal with the fact that they can’t choose a different service, but it also turns out that they are more than willing to think about how the service itself can be improved. They can already imagine the impact it will have on their daily technological experiences and this is where Enterprise Social networks such as Yammer come in.

What can we learn from the Internet?

When looking at cloud services in general, innovation comes from creative teams, talented engineers and rapid cycles of A-B testing. A team can think of the most amazing feature updates, but the statistics have to proof that the users liked it.

It’s merely impossible to create an Intranet environment which covers all needs from the community of users. An amazing dashboard to rule all dashboards is often just the creativity of a team of people brainstorming on what all the employees need.

Projects to realize technological solutions within companies have to start putting users first, more than ever before. This isn’t done by interviewing a few people or sending them a survey. This starts before an idea is turned into a project. There will eventually be a point where users will vote on updates to a service or portal. In general users are more than willing to offer help on a voluntary basis, but there is a ground rule and it should sound familiar to everyone who has ever dealt with sending optional surveys to colleagues. Users have to be convinced that they have impact, even when it’s something rather insignificant, they want to know what you are doing with the feedback they are providing.

The possibilities go far beyond trying out theories with a small delegation of users in a pilot group. Project teams have to figure out how to engage most if not all users on a whole new level, during each and every phase of the project. Asking for feedback on details within a design and ignoring a strong desire from the users to come up with a complete new one can result in a tool going into production, without any indication that users are going to adopt it.

Enterprise Social can be used to get thoughts and ideas on things that matter to the company the most. This can be done by providing places where experiences can be shared and have impact. This also requires being transparent on why decisions are made and investigating things which were considered to be off the table. Technology is not the problem here as any department representative can ask everyone’s opinion on something with only a few clicks. When departments or teams don’t reach out, chances are that the employees themselves will bring it to everyone’s attention, it will just take a lot more time to get there.