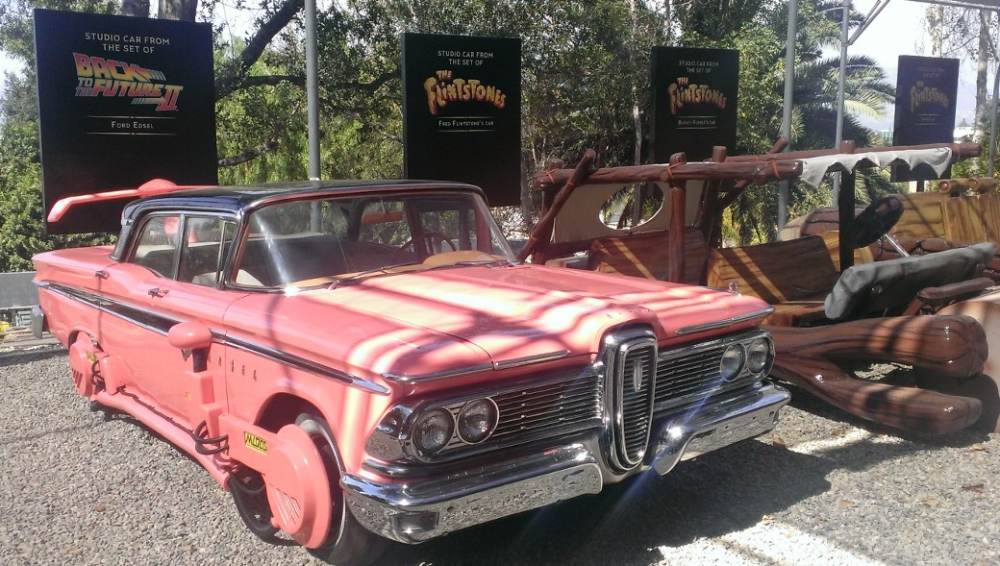 My decision to study at the Delft University of Technology was made when I experienced something I had never experienced before. They call it a “Group Decision Room”. It’s a room with desks set up in a circle. Every desk has it’s own laptop and special software is running in full screen. A facilitator opens the session with a problem statement and everyone  is asked to come up with solutions to the problem. The process goes on and input is given during different phases by all the participants in the room. So what’s the big deal? Well, it’s completely anonymous and that’s what this blog post is all about. More information about the Group Decision Room at Delft via following link.

There are many articles online on the benefits of anonymous brainstorming or decision making. When I started my career at Microsoft (6 years ago in July) one of the projects I initiated was called “decide”. The intention was to create an application that allows anonymous decision making on the fly. The problem was that I didn’t (and still don’t) have any experience in development, so I needed a programmer to realize it. Several colleagues helped out, but then we hit a roadblock as we tried creating a “perfect”  decision making algorithm. The process was simple, democratic and completely anonymous:

Now, years later Yammer was acquired by Microsoft and I started exploring all of the possibilities. So now I was wondering if I could set this whole thing up in Yammer?

All I needed was a free Yammer network and some fictional accounts. My colleague Sjoerd Koolen helped me set everything up and try it out within an actual meeting. We created accounts and gave them all the same name (John Doe). We also created an External Network, so we could use our Microsoft accounts with the real picture and name. We used these accounts as facilitators of the session, so you could easily distinguish our posts. Everyone in the room was given a username and password for the Yammer network, so they weren’t using their own Yammer accounts. We asked them not to change any profile information or do or say anything during the session that could reveal their true identity. You could also use some fictional characters (e.g. from a cartoon) if you want to lighten things up, it tends to trigger a lot of laughs as its something most people haven’t experienced yet.

So here’s a screen capture of what it looks like in action:

As you can see, someone changed their name to John Wayne and even Metallica makes an appearance on stage (we we’re showing the feed on a big LCD screen in the room). So it works and you could create some dedicated accounts within an existing Yammer network to facilitate this. We had to manually count the amount of likes and put the top 10 list together in a Yammer poll. This takes about 1 minute, just make sure you add things up correctly.

So to some up, this is what I noticed during the session:

Everyone is given the same opportunity. The only thing that is given a value is the message shared, not the person sharing it. When you get no votes for an idea, this can only be linked to the idea or the way it has been described. So, no this has nothing to do with the way you look, speak or the friendship you have built with some of your colleagues.

You don’t want to do this for too long as most of the interaction is taking place online. You can allow verbal discussions, but everyone is aware that this could lead to someone finding out your true identity. This means that it probably is going to be off-topic. Ideally you would have to limit something like this to about 30 min. Use it more as a tool to get things started within a meeting and then follow up with an open discussion. Setting this up in Yammer isn’t something everyone within a company can do and using a different domain (e.g. a personal one) does mean that you aren’t using your company’s network, so be aware of the policies your company has set up for something like this.

Start with some Yammer polls

Yammer polls are anonymous, so why not start there? You can create private groups on Yammer and ask everyone to vote on a poll in order to make a decision. You can even share a direct link to the poll (click on “more” and then “view conversation”), so it only takes them a few clicks.[/vc_column_text][/vc_column][/vc_row]